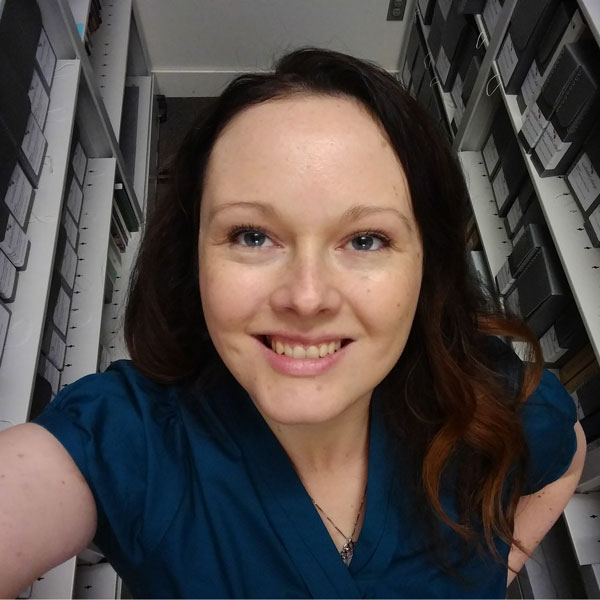 During the Civil Rights era of the 1960s and 1970s a cultural and legislative transformation occurred that began the effort to protect minorities and persons with disabilities against discrimination, and advocate for their equal right to participate in all aspects of life. There is still much to be done in both the United States and Canada, and the museum world is not exempt from this work.

Efforts in employment, education, cultural, political, transportation, and healthcare sectors have each seen some evolution and there has been some progress in terms of mainstream acceptance and perceptions regarding disability.

Persons with Disability Acts in the US and Canada

In the United States, July 26, 2018 was the 28th anniversary of Americans with Disabilities Act. Canada doesn’t have a specific Canadians with Disabilities Act yet, but one is in the works at the Federal-level titled the Accessible Canada Act (ACA). On June 21, 2018, the Act was introduced and tabled, to be debated and undergo several readings before adoption. The ACA will be more comprehensive in what Canadians with disabilities have a right to (versus protection against discrimination acts such as the Human Rights Act), especially regarding their right to equal participation in society. This Act is anticipated to include addressing equal participation in technology—and museums should anticipate the Act’s impact on the way museums provide both their physical and digital space experiences.

The Current Climate of Accessibility Within Museums

On the whole, museums are perceived as steadily adding accommodations and programs to include and engage persons with disabilities. Items such as audio guides, large-print labels, Braille, touch exhibits, closed caption videos, sign-language tours, and facilitating physical access have been incorporated in an effort to address visitor needs. Museums have also started to explore and incorporate Augmented and Virtual Reality technologies to assist in bridging the exhibit experience gap among visitors. Additionally, some museums have added programming catered to the preferences and needs of those who are on the Autism scale or have Alzheimer’s. While these efforts are encouraging, persons with disabilities are reportedly underrepresented in museum visitorship. According to the 2012 Survey of Public Participation in the Arts conducted by the National Endowment for the Arts: 21% of all adults visited an art museum or gallery, but only 11% of adults with disabilities made such a visit.

Fact: The Population of People with Disabilities will Increase

According to the US Census Bureau, the Baby Boomer population is turning 65 at a rate of 10,000 per day. How is this related? Not all disabilities are present from birth, and many people will suffer from one or more disabilities by the time they reach 65. Those who are aged 65+ can have diminished eyesight, hearing, mobility, and cognition.

A Call for a National Museum of Disability

Until such time as there’s a National Museum of Disability, there is a virtual museum to help fill some of the gap: the Disability History Museum, Buffalo, New York. The description from their website states:

The Disability History Museum is a virtual project, it has no bricks or mortar. It aims to provide all site visitors, people with and without disabilities, researchers, teachers and students, with a wide array of tools to help deepen their understanding of human variation and difference, and to expand appreciation of how vital to our common life the experiences of people with disabilities have always been.

If your museum is at the entry level and working toward becoming 100% accessible, or staff wish to review the museum’s accessibility efforts in comparison to what can be done, please see Art Beyond Sight’s “Disability and Inclusion: Resources for Museum Studies Programs”. This resource offers a department by department break down on ideas for museums to use. While exhibit access tends to be the first focus of accessibility concerns, achieving true accessibility will require a systematic approach that includes all departments and both the museum’s physical and digital space.