Is Artificial Intelligence All That and a Bag of Chips? 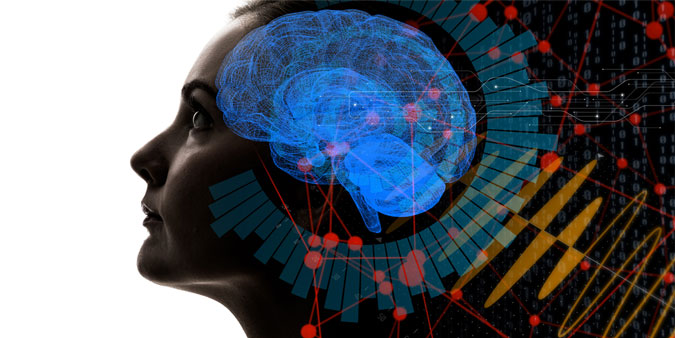 There will, no doubt, be certain jobs and industries that will be dramatically impacted by artificial intelligence (AI). However, that can be said about virtually any technological innovation introduced in the past 30 years. A more interesting question might be, “How does the hype surrounding AI affect my career today?”

Humans are good at disruptive technology!

It’s true that AI is disruptive technology. In the last 100 years, we have seen many disruptive technologies and people’s personal and professional lives have definitely been affected—some for better, some for worse. However, if you own a car, fly in planes, work in a city or take pictures with your phone, you’ve benefited from them.

Sometimes organizations actually develop the technology that results in the reinvention of their own business model. For example, IBM’s introduction of its Personal Computer and the revolution it spawned eventually resulted in IBM all but exiting the computer hardware industry. IBM’s Systems Hardware business now accounts for less than 10% of IBM’s total sales. Services and software now make up almost 90% of its revenue.

IBM is also at the forefront of another disruptive technology—AI. Their Watson platform is a software as a service (SaaS) offering known for winning Jeopardy gameshows and beating chess masters. Watson can also be used to perform a variety of other functions that involve digesting vast amounts of raw data and making some level of sense from it. Exciting stuff, but it amounts to a fraction of IBM’s current business.

Notably, in developing Watson, IBM is creating a business service that enhances the other 99% of their business. Associating AI with their outsourcing, data storage and consulting services makes them much more enticing, and in many cases, delivers real value.

Here’s the acid test for AI: “The Turing test, developed by Alan Turing in 1950, is a test of a machine's ability to exhibit intelligent behavior equivalent to, or indistinguishable from, that of a human.” (Wikipedia). Meaning, if you were looking for information, your interactions with the machine would be the same as they would be with a human whom you had asked for assistance.

I don’t know about you, but half the time I ask Siri to provide me with directions from A to B she gets it wrong—and that’s not even real AI.

The point is, I expect this simple capability to work because of everything I read about AI.

And that’s where the hype surrounding AI affects all of us who work in the information industry. There is an assumption that AI is a universal tool readily available to help us find the stuff we want or need. I’ve talked to more than a few people who say things like “We’re not going to invest in (fill in the blank) technology because AI will take care of that for us.“ My suggestion to them? Don’t hold your breath.

FYI, Google Maps gets it wrong too. During a recent vacation in Italy, my traveling companion and I had both Apple Maps and Google Maps running simultaneously on separate phones as we tried to navigate through Florence. The human navigator’s job was to decide which application was giving us the correct directions. In the end, we dumped our car in a garage and took a taxi!

Trick question: Why do people use Wikipedia? Because it’s curated by humans. Ha-ha.