Part One: Working Across the Generations—Getting Over the Hump 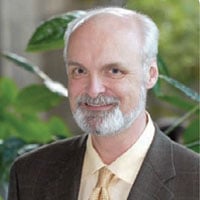 I’ve spent a lot of time with new graduates in our profession—those who have started on the path to great librarianship but struggle with finding their footing in the world of library teams—and I’ve noticed some themes. Please read on to find out what librarians have in common with camels.

In addition to working with new graduates, I’ve mentored at weeklong library leadership institutes aimed at those cresting in the profession 5 to 10 years after graduation and ready for the next step. As SLA president I appointed the SLA First Five Years Initiative to draw new members in. And, although they hate the label, I’ve studied the generational changes wrought in the Millennials.

Some new librarians have shared that there are a few in the profession who resist new ideas. Imagine that! David Lankes has referred to these folks as “bibliofundamentalists”—it’s not a nice characterization but there’s a smidgen of truth in it.

In short they feel frustrated. As a result, the concomitant risk to position turnover at an employer or the creation of potentially disengaged employees is higher.

On the other hand a few senior librarians assert that newer librarians aren’t sufficiently prepared for management. I believe this is an unfair assessment. One can learn management principles in school—but management is really learned in practice. That’s why we call it the practice of librarianship. You learn these soft skills in practice by watching, learning, trying, and being mentored and advised.

The professional reality is, of course, somewhere in the middle like it always is!

There are wonderful, kind, senior librarians who mentor and develop their new peers. There are fabulous, talented new librarians who take charge of their needs and actively seek to engage their teams and identify opportunities.

Then what happened? To a certain degree it’s explained a bit by demographics in our profession as illustrated by these two species of camels. 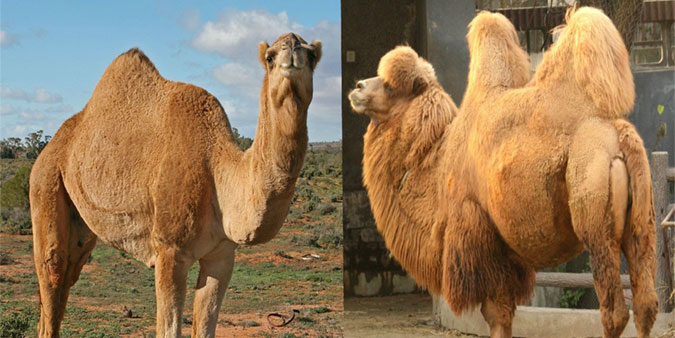 A normal curve population of professionals would look more like the camel’s hump on the left—a dromedary camel—with new professionals entering and growing while senior librarians leave and retire. Our information profession looks more like the camel on the right—a Bactrian camel—where our population displays two humps. One hump is the senior library staff (largely Boomers) and a new hump (largely Millennials) entering the profession separated by a very small Generation X cohort. This demography resulted in the irony of the majority of Boomer library workers being separated by two generations from the generation following. This generation gap has created some dysfunction, where some of our newest peers are the age of our children, and sometimes we have communication gaps that make it difficult to mentor, train, and develop. Some Boomers are out of practice with mentoring due to years without being able to hire, and minimal experience with new peers. Some new librarians are flummoxed by working within a culture of well experienced, but time-challenged management.

The biggest tip I can give to all of our professional generations is Listen. Be humans first.

My Information Outlook columns in March and April 2008 were open letters and seem pretty relevant today. Here they are:

March 2008
An Open Letter to My Boomer Peers

April 2008
An Open Letter to My New Peers

Share your stories, questions, and insights in the comments below!

Stephen Abram is a popular Lucidea Webinars presenter. He is the past president of SLA, and the Canadian and Ontario Library Associations. He is the CEO of Lighthouse Consulting and the executive director of the Federation of Ontario Public Libraries. He blogs personally at Stephen’s Lighthouse. Watch for his new book from Lucidea Press on management tips for librarians, coming in autumn 2017!