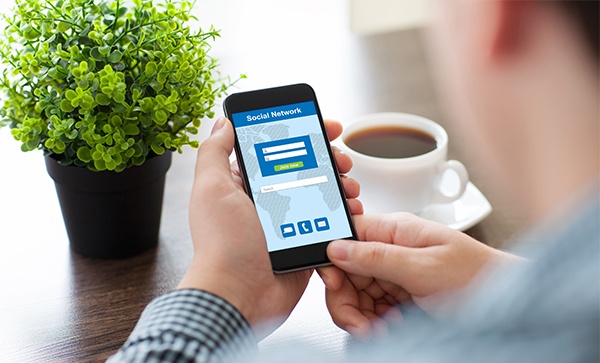 As I was finishing last week’s successful webinar on KM Pitfalls with Stan Garfield, an audience member asked a question about Enterprise Social Networks and their value. It made me think about Lucidea CEO Ron Aspe’s blog post on the ways in which information consumption is changing, and has changed over time - and how our personal habits are a key driver of this change. Let me explain…

Knowledge Management can trace its roots back to the recognition by businesses (back in the late 19th and early 20th century) that knowledge and content were important competitive weapons. This recognition led to the establishment and emergence of the special library or information center, which became the “central source of information, drawn not only from the technical literature, but also from the company’s own records and reports and from outside sources.1”

In this first KM paradigm, physical information assets (books, journals, reports, etc.) were collected, organized and housed in a central physical location. This worked because businesses were often centralized and had one primary location. At this point the knowledge supply chain was a hub and spoke model – based on the premise “build it and they will come.”

What is interesting is that the business and personal knowledge supply chains were strikingly similar. For example, in people’s personal lives newspapers were the primary source of news for most, and manuals were core reference material for do-it-yourselfers. The newspaper and the user manual are centrally compiled and curated documents (much like the original corporate information center collection).

By the latter half of the 20th century, with the advent of computers, online databases and the Internet, Paradigm Two, “Virtual Content,” emerged due to several factors:

Knowledge managers and information professionals now faced the challenge of remaining relevant as the old physical content paradigm and centralized mode of access faded away.


As the 20th century closed, it was clear that Web-based systems had become the key to success in the Virtual Content paradigm. Remote users had easy access to virtual content, and world class Web portals enabled 360 degree access to content, both internal and external, as well as physical (via request) and virtual content (via download). In this paradigm, the knowledge supply chain became more complex, since the central repository (as compiled by the knowledge manager) is no longer the only place for users to access relevant information, and information consumers can now connect directly with content publishers.

Content also went virtual in the personal sphere. News was often consumed via the TV, newspapers were delivered on the Kindle, and manuals were increasingly downloaded from manufacturer websites. Remember, personal information consumption habits are mirrored in the workplace. So now, there are other changes afoot – I’ll explore them in my next post on this topic; please stay tuned.